Outdoorsman Triathlon FoundersIn 1976 outdoorsman Payson Kennedy (founder of the Nantahala Outdoor Center), Olympic canoeist John Burton, and Georgia Tech professor Russ Callen issued a challenge to athletes to come battle the raw elements of the Great Smoky Mountains in an outdoorsman’s triathlon. This race even has in the rules that “assistance with changing clothes, putting on shoes, or supplying food or drink to competitors is prohibited. Competitors are on their own once they begin the race and can only receive assistance from race officials”. The rules governing the running section state “no form of locomotion other than running, walking, or crawling is allowed”. A news article in Triathlon Today concerning the Outdoorsman Triathlon stated that had these competitors been around 200 years ago “these mountains and gaps would now bear their names”. 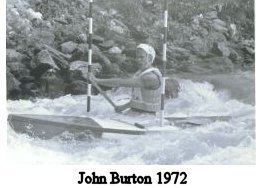 John Burton was a member of the 1972 Olympic whitewater slalom team and coached the 1973 U.S. Team. He co-authored the book “Whitewater Racing” 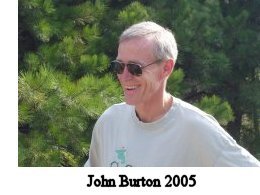 with Eric Evans. He served as President of the Nantahala Outdoor Center (one of the premier whitewater centers in the Nation) and later became an owner of the Nantahala Village Resort – one of the region’s premier resorts. He presently is a broker for United Country – Nantahala Realty. He has been a constant supporter of the event from its creation when he was the overall winner two years in a row to today when he shows up at the race start to cheer on the competitors. 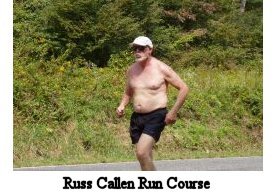 Dr. Russ Callen was born in Selma Alabama, and attended public schools there through high school. He obtained the A.B. in physics from Princeton 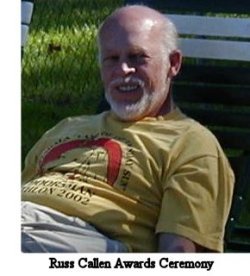 University in 1965 and the M.S. and Ph.D. in applied physics from Stanford University in 1967 and 1971, respectively. He has been a faculty member in the School of Electrical and Computer Engineering at Georgia Tech since 1970. He is the co-author of “”An Introduction to Lasers and Their Applications””, one of the first undergraduate laser texts. He is an accomplished swimmer and has competed in numerous body surfing contests including the World Bodysurfing Championships most recently held at Oceanside, CA. He has competed in every Outdoorsman Triathlon and is a member of the undefeated Senior Relay team of Russ, Jim Hall, and Payson Kennedy. He continues to be the guiding conscience of the triathlon with annual reminders to the competitors to “meet again at the crossing”. 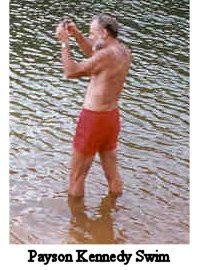 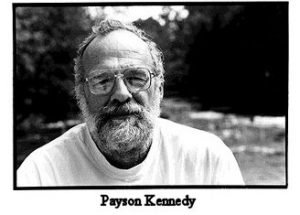 Northwest. He founded NOC at its present site in North Carolina in 1972 with Horace Holden, at which time it was a combination motel, restaurant, store and outfitting business. He had a brush with Hollywood as the stunt double for Burt Reynolds in the movie Deliverance. A couple years later Kennedy started racing, eventually winning the national championship in C-2 six times between ’74 and ’84. NOC now employees more than 400 people, but he still gets out on occasion to guide a trip and almost always shows up to compete in the Outdoorsman Triathlon on the undefeated seniors relay team of Payson, Russ Callen and Jim Hall. 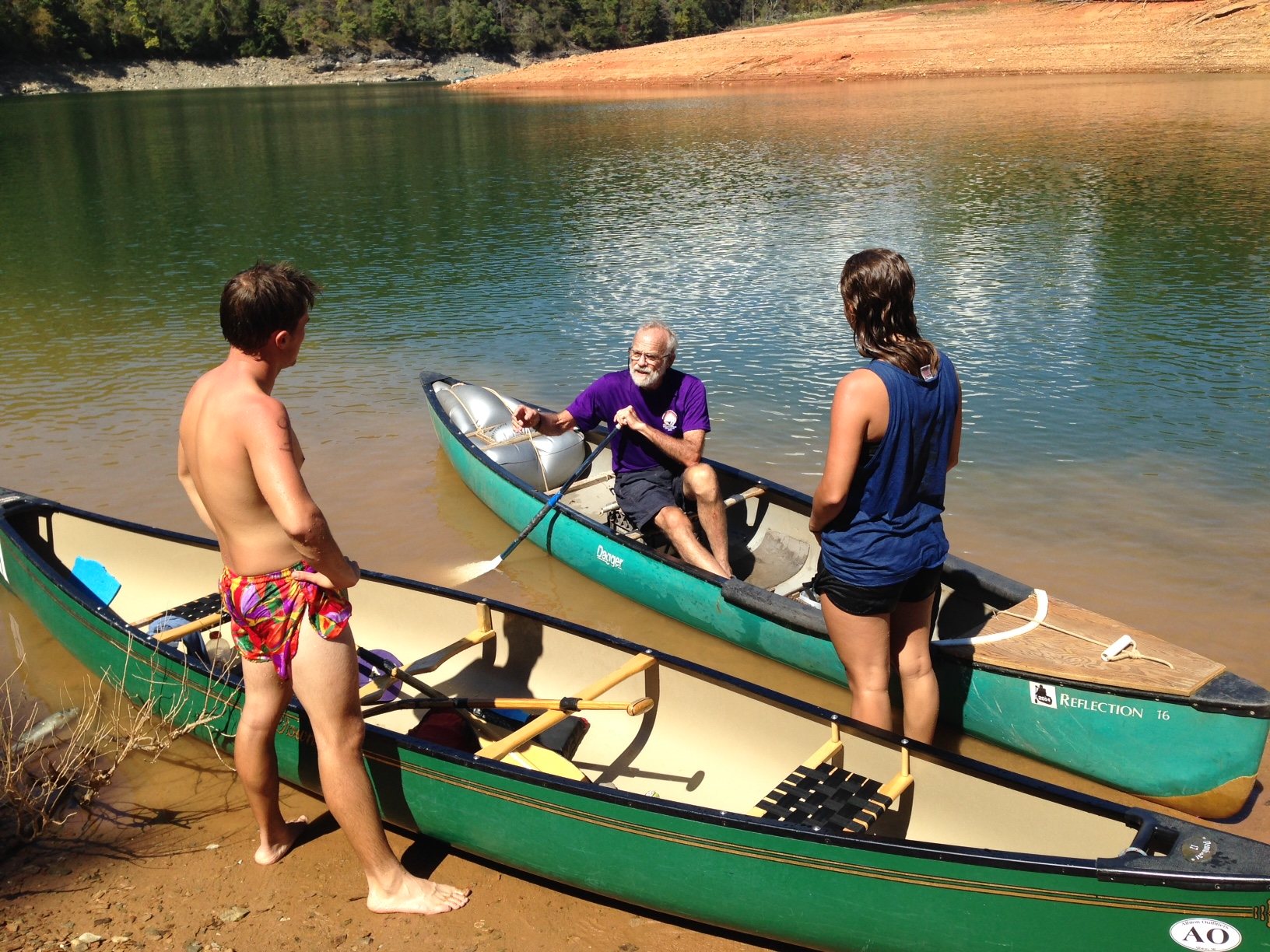 Donate to the Outdoorsman

This website uses cookies to improve your experience while you navigate through the website. Out of these, the cookies that are categorized as necessary are stored on your browser as they are essential for the working of basic functionalities of the website. We also use third-party cookies that help us analyze and understand how you use this website. These cookies will be stored in your browser only with your consent. You also have the option to opt-out of these cookies. But opting out of some of these cookies may affect your browsing experience.
Necessary Always Enabled
Necessary cookies are absolutely essential for the website to function properly. This category only includes cookies that ensures basic functionalities and security features of the website. These cookies do not store any personal information.
Non-necessary
Any cookies that may not be particularly necessary for the website to function and is used specifically to collect user personal data via analytics, ads, other embedded contents are termed as non-necessary cookies. It is mandatory to procure user consent prior to running these cookies on your website.
SAVE & ACCEPT
Loading Comments...